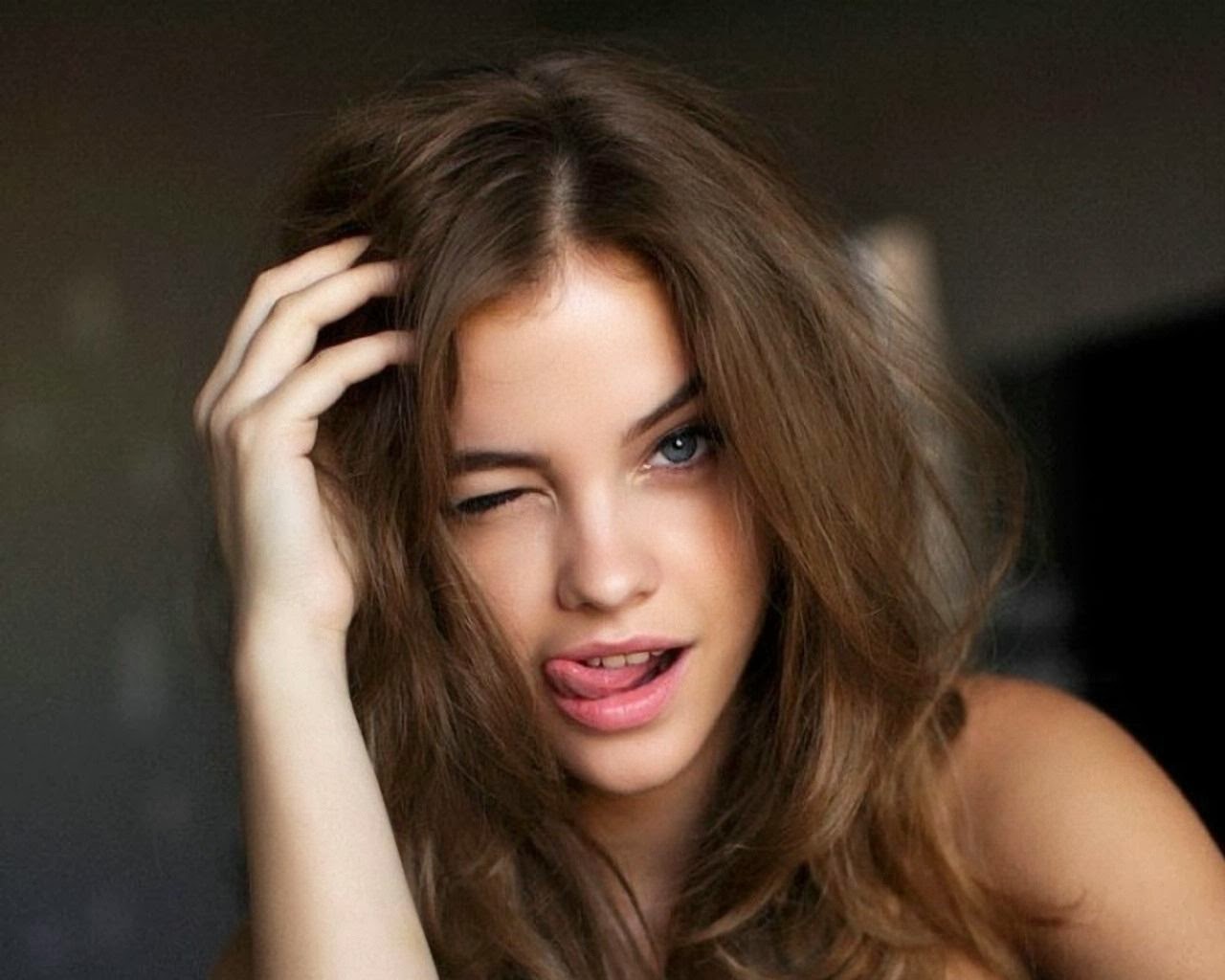 For five years I have waited for this experience. It happened so fast I never got a chance to take a picture, but I really don't need one to remember it.

What beautiful animals they are. Last Sunday we were late for church as we were held up by an buffalo jam!

They were in no hurry to get out of our way!! About 12 days ago I started to get a summer cold and it has gone into my chest, as a result it is a bit difficult to sleep.

It developed into pneumonia. Finally got some antibiotics and I am seeing some results today. Yesterday I needed to get some sun so we went to watch the buffalo, always pick me up!

The rut has started and it is so much fun to watch the males act like teenage boys. Missouri gave us lots of fun and relaxation. We visited the Arch as mentioned earlier.

Doug particularly enjoyed the museum depicting the construction of the Arch. What a great stop. The museum abounds with information of the exploration including a 55 foot keelboat with the 30 ft.

The backside of the boat is a cut-a-way so you can see living quarters and how equipment and supplies were stored. Driving the trail a little further we came across a tower of ft.

What a sight. On the grounds there is a garden containing many spicies of plants discovered by these brave adventurous men.

Barb said 'Let's move here! The day started with torrential rain, at noon it looked like 10PM. Our tour of the Clydesdale Ranch was scheduled for 2pm.

The drive to the ranch was awful, fog and rain, it was really hard to see. Got to the rance and to our relief a lot of it was going to be inside.

The first thing they did was bring out Evan, one of the draft horses. It was just awsome the way he just stood there and let everyone pet him.

There size is incredible. They took us to the shower room where they where giving Evan a bath. Unfortunately those pics did not turn out.

Then we got to see a baby that was just born on the 20th, it is just 7 days old - how cute it that!!! Out side they have the big stallion that has fathered most of these babies.

They breed about 40 babies each year. Also outside, there were three pregnant mares, one of them is due any moment, we were really hoping she would have her baby while we were there!

No such luck. T What a wonderful day. I recommend the tour to anyone that has a chance to go. Fortunately for us the rain stopped toward the end of the tour so we got some pics outside.

What else would Busch give out?!?! Today we are headed for Custer. Only about miles today, winds are picking up again.

Older Posts Home. Subscribe to: Posts Atom. This cow had the most interesting horns. I wonder how she feels about them? This lamb was running to its mother and stopped short when he saw me standing in the middle of the path!

These three pictures is why Doug likes the job he has! Sunrise at CSP. Visit our What to Watch page. Sign In. Keep track of everything you watch; tell your friends.

Rate This. Women's prison tale, with Lina Romay as Maria who is jailed after killing her father, played by director Jess Franco, who tries to rape her.

Lesbian wardens, torture, nudity, sex, insanity and conspiracy round out the formula. Added to Watchlist. Everything New on Netflix in October.

Or Die Edit Did You Know? Quotes [ Maria finds a dead mouse under the food on her plate ] Maria da Guerra : Ah!

A mouse! Guard : What's wrong? Maria da Guerra : I found a mouse here on my plate. Look at it! Guard : So what?